There are three kinds of Scotch whisky drinkers. First, you have the casual drinkers — who enjoy trying new things but don’t take it all too seriously. They might have a bottle of Glenmorangie 10, Dewar’s, or Monkey Shoulder on the shelf that someone left at a party. Maybe they even have a bottle of Caol Ila 12 or Ardbeg 10. The second group takes whisky a little too seriously, collecting rare bottles without actually opening them. They keep things for “special occasions” that never seem to arrive soon enough.

We like the last group. These folks mix and match — buying rare bottles when they have the cash but also appreciating less expensive expressions. The type of drinkers who know how to savor the good stuff and how to share.

Bartenders are usually these sorts. They have access to more rare whiskies than most regular people, but they also live for the “now” (generally speaking) and actually sip what they’ve got. So they know the drams that are worth tracking down and those that can’t match the hype. That’s why we asked a handful of our favorite bartenders to tell us their most-beloved hard-to-find bottles of Scotch whisky. 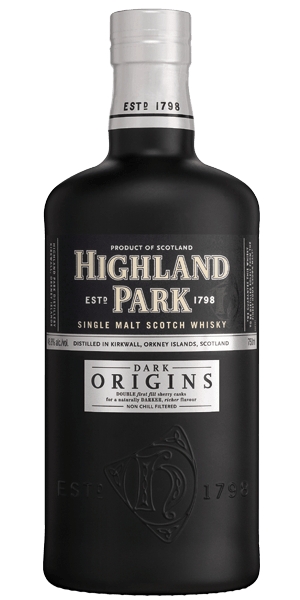 Highland Park Dark Origins. A delicious rich single malt with dark character, it is aged in 80% first-fill sherry cask with 60% being European oak and 20% American oak. This scotch is chocolatey, malty, with slight notes of black currant. The peat adds to the character — being both smoky and sweet — making this whisky as hard to put down as it is to find. 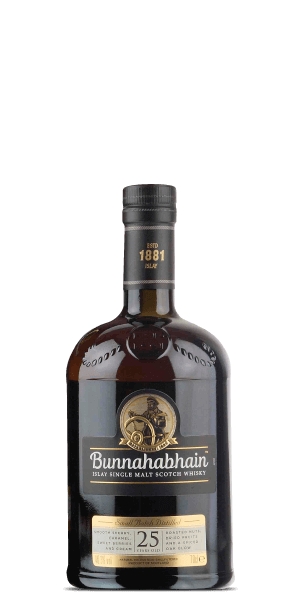 Bunnahabhain 25-Year-Old Single Malt Scotch Whisky is truly a beautiful Islay Scotch that can even win over those who only drink peated Scotch. Smooth and creamy with a touch of sweetness and hint of spice. Bunnahabhain 18 is a masterpiece as well, but does not touch the complexities of the 25 year.

If you have the privilege of drinking this gem the experience will be like none other. Notes of caramel and cardamom, delicate and soft — every sip should be savored.

The Macallan No 6. A premier tier from The Macallan with a carefully selected sherry finish that makes it worth every special occasion for which it may fill your glass. 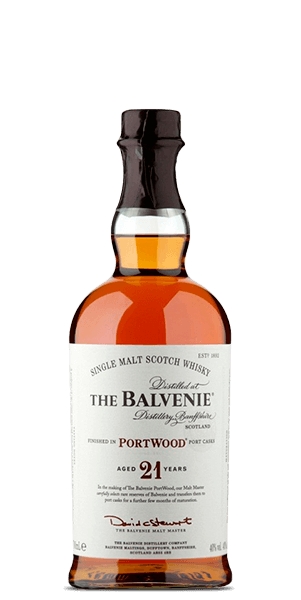 The Balvenie 21-year Portwood is worth every penny… if one can afford it. I’m not sure if it’s scarce so much as it is pricey. I was fortunate enough to try it once, and I still think of it often. The natural stone fruit notes of The Balvenie mesh beautifully with the notes from the port barrels. When things are that perfect, they sort of can’t be done justice with words, which I suppose explains why they usually have such high price tags. 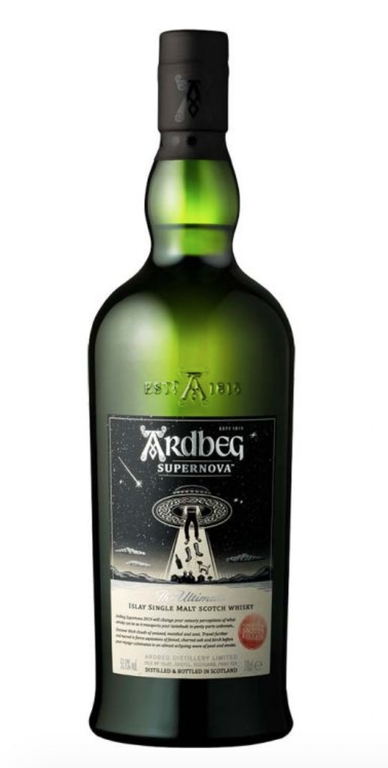 Hard to find, but I’m a huge fan of Ardbeg’s 2019 Supernova. Islay by region, but it’s unlike any single malt I’ve ever had. Heavily peated, but just under the smoke is a ton of toffee, aniseed, menthol, and ash.

The finish brings you right back to the medicinal peat and a touch of butter. 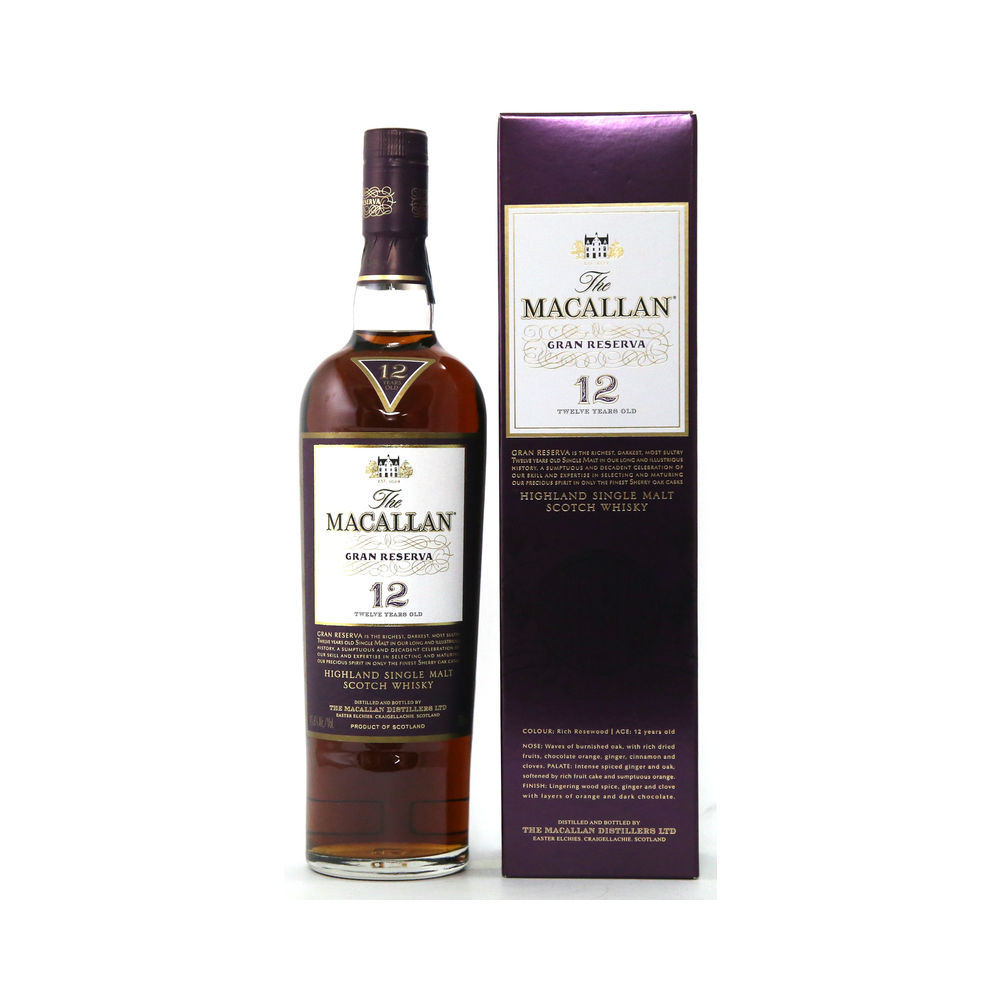 The Macallan Gran Reserva 12. It’s maybe not too hard to find if you’re shopping in Asia, but in the States, it’s a pretty rare pull. It’s a delicious Scotch that has wonderfully complex notes of sherry.

It’s not inexpensive, but worth every penny — assuming you can get your hands on it.

Ardbeg Traigh Bhan just had its second annual release this year with a 19-year-old Islay Single Malt that was aged in both bourbon and sherry casks. They’ve done this before with at least one other label, their Uigeadail. The sherry barrel brings an intense, dried fruit presence that gets merged with the caramel and baking spices so often found in bourbon. But then you have the intense peated scotch tying all the flavors together.

Traigh Bhan is shaping up to be the most difficult Ardbeg to find. 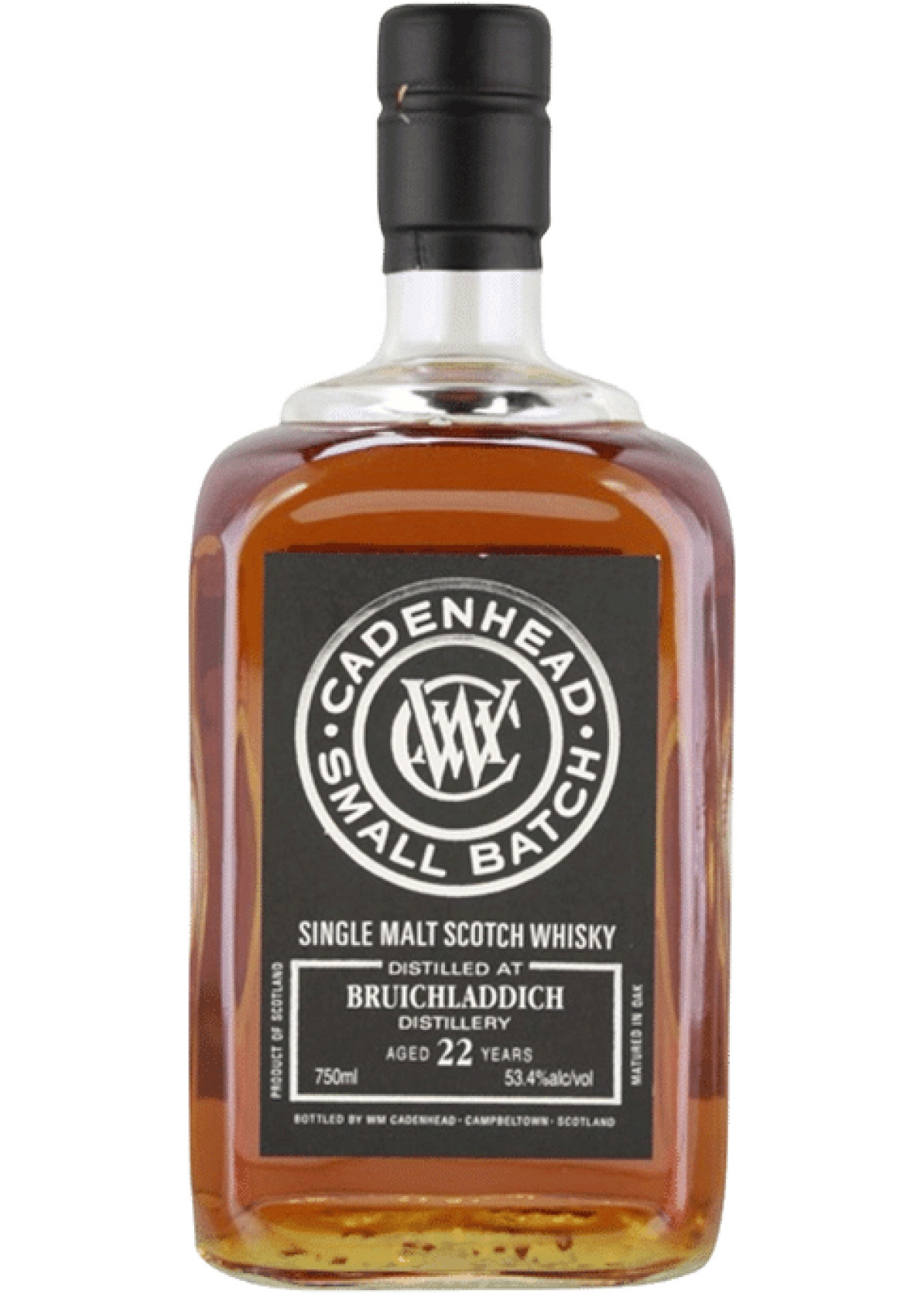 When I ponder what exactly hard-to-find whisky means to me, I’m drawn less-so to those that are, you know, a 25-year Scotch with a familiar name, and more-so towards those like Cadenhead’s Bruichladdich 22. Cadenhead, based in Campbeltown, Scotland and Scotland’s oldest independent bottler, basically purchases barrels from distilleries and allows them to age for as long as they deem necessary until the whisky is “remarkable, not marketable.” These single casks whiskies are bottled in Campbeltown and offer various ranges and ages. I find myself to be quite the peat-head, so the Bruichladdich 22 offering from Cadenhead provides the individuality and peat intensity that I find both charming and affordable. 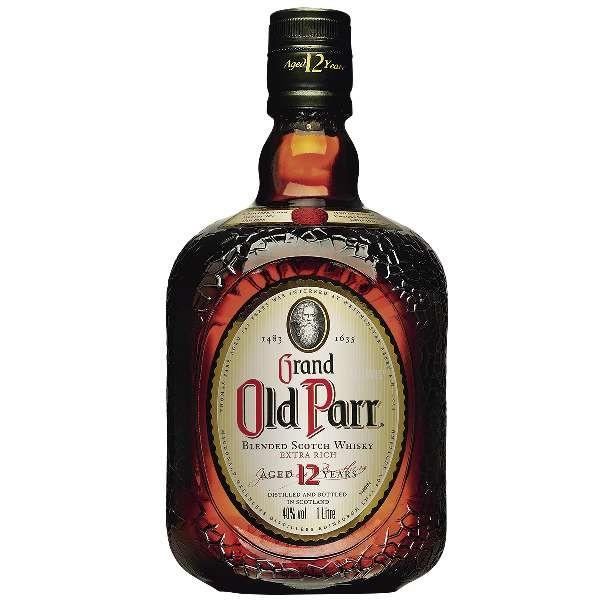 Grand Old Parr 12 years old, an amazing blend, imported by Diageo, is pretty popular overseas but hard to find in the US. The whisky has rich mineral and light peat notes make it a way to go for a long drink. 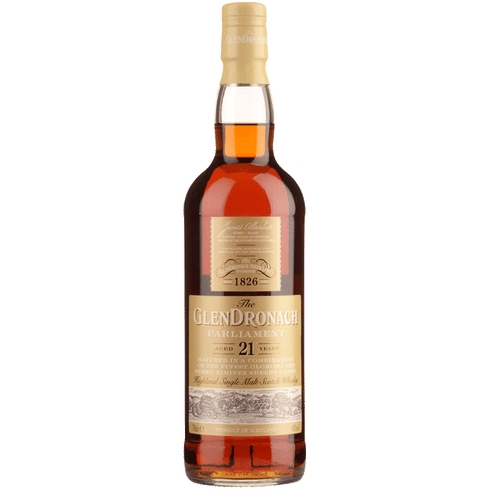 This 2011 release was launched because GlenDronach was beginning to gain in popularity and drinkers craved a special, new offering from the distillery. It’s named for the “Parliament of rooks” that call the distillery’s trees home, it’s a blend of whiskies aged in both Oloroso and Pedro Ximenez sherries.

Don’t miss out on new posts!