Welcome to the final SNX of 2020! Last week we took a bit of a break, but we’re back this week, albeit in a shortened, more snack-sized form. If you’re on the hunt for fresh fits, you’re going to have to wait until we’re in 2021, as pretty much every apparel brand worth shopping is on a holiday hiatus right now. But don’t worry, the sneakers are still dropping steady, which means there are plenty of kicks to throw some of that sweet holiday gift money down on.

This week, rather than relying on mostly retail releases, we’re turning a stronger eye towards the aftermarket to help you scoop up some of the best under the radar sneakers that have dropped in the final days of 2020. We’ll be back next week with the regular SNX DLX offerings, but for now, enjoy this SNX-mini. 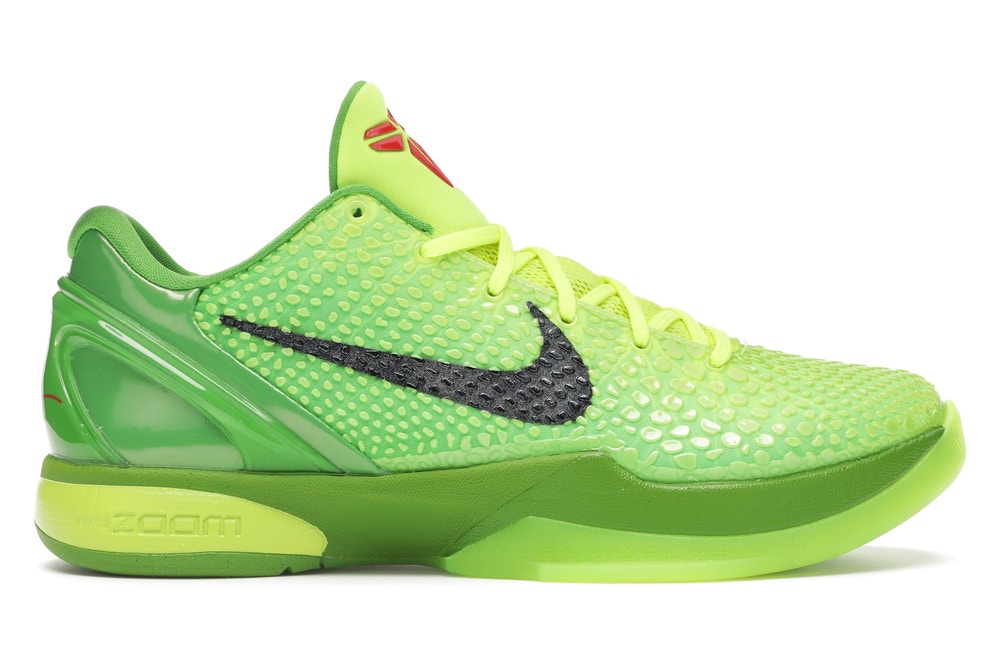 The Nike Kobe 6 Protro “Grinch” was last week’s big release, and while it wasn’t hyped enough to be deserving of its own post — and not a personal favorite by any means — we recognize that this colorway isn’t without a devoted fan base. This colorway, which combines green apple, volt, and black originally debuted back in 2011 and has always been one of the Kobe 6’s most iconic dressings.

This iteration of the Grinch features modern tech enhancements, offering a comfier fit and a springier bounce. The Grinch sold out nearly instantly, but several pairs are hanging around on aftermarket sites like StockX for a price that isn’t that far above retail. 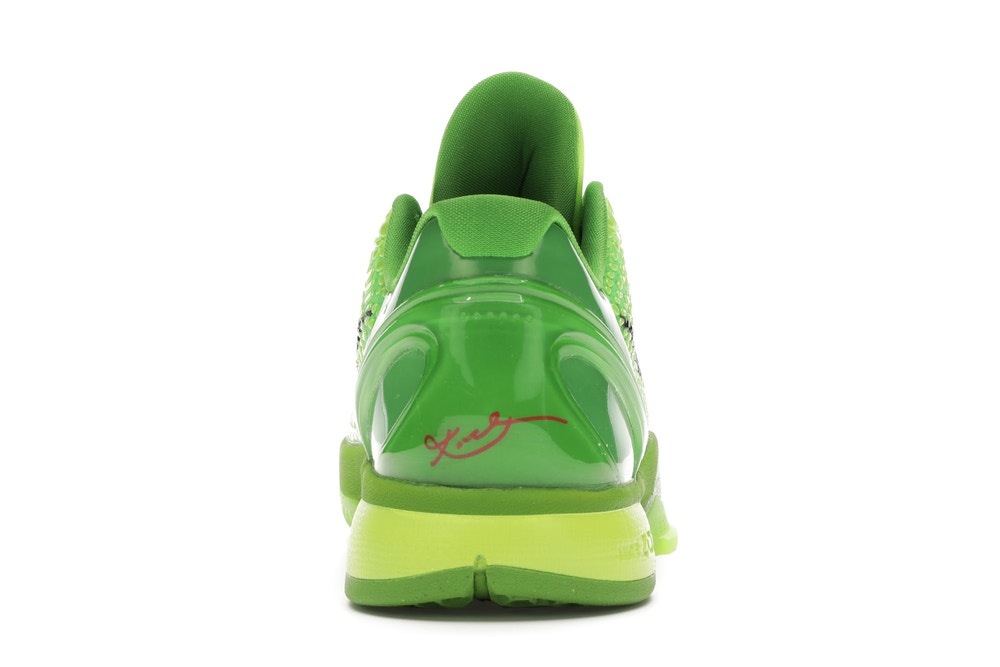 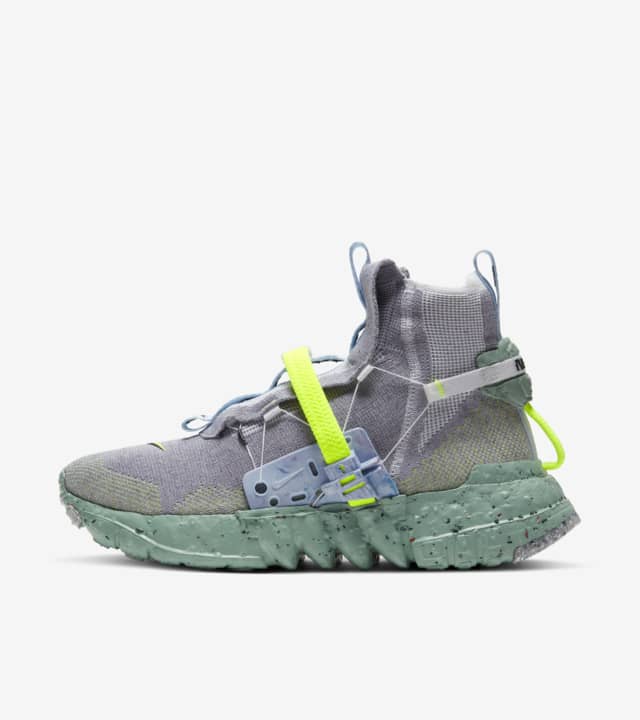 We included Nike’s new eco-conscious Space Hippie line on our best sneakers of 2020 list, so we’re happy to see the 03 silhouette kicking off 2021 strong with this dope Healing Jade colorway. This colorway is giving off serious Yeezy vibes with a mix of earthy grey and green tones, and a crater speckled algae toned midsole. Easily the best Space Hippie colorway yet.

The Nike Space Hippie 03 in Healing Jade is set to drop on January 1st for a retail price of $180. Pick up a pair through the Nike SNKRS app. 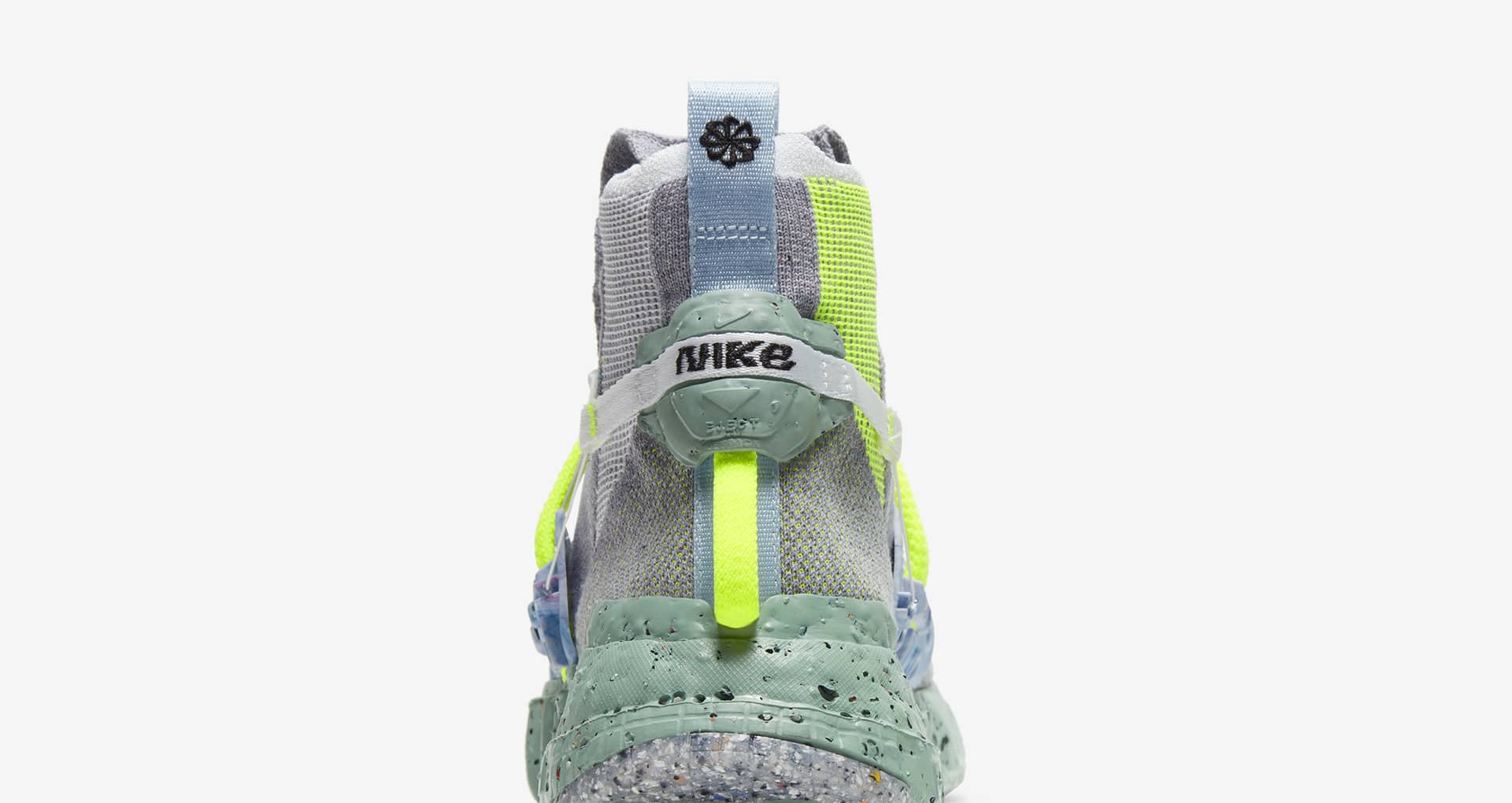 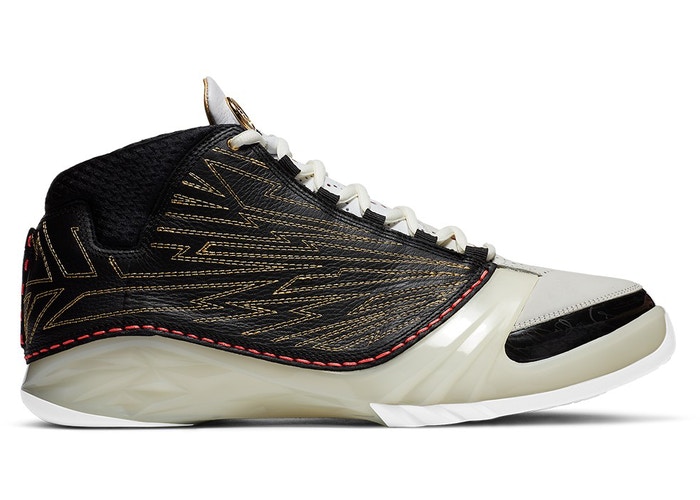 Nike linked up with Manila-based retailer Titan for an extra regal take on the Air Jordan 23 and 35 silhouettes this week, adding the label’s iconic lightning bolt imagery to two of Air Jordan’s least appreciated silhouettes. Of the two we’re digging on the 23 a little more, thanks to its detail-rich design and lightning bolt stitch pattern, but the 35 isn’t without its merits, looking like something straight out of a modern art museum.

The Titan Air Jordan 23 and 35 are set to drop on December 29th for a retail price of $180 and $200 respectively. Pick up a pair at Titan on aftermarket sites like StockX. 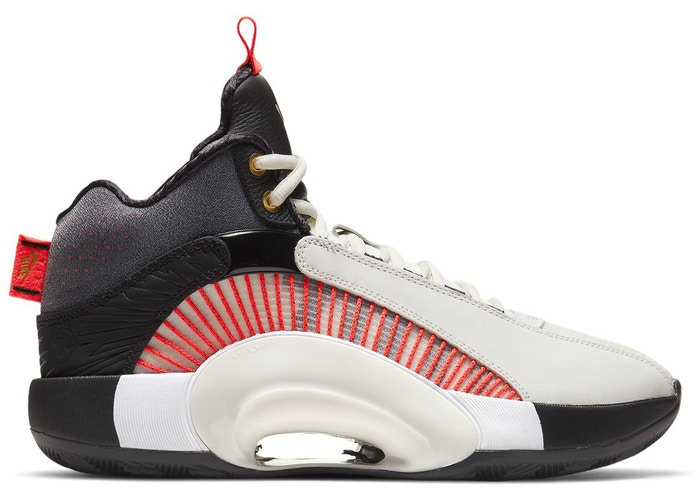 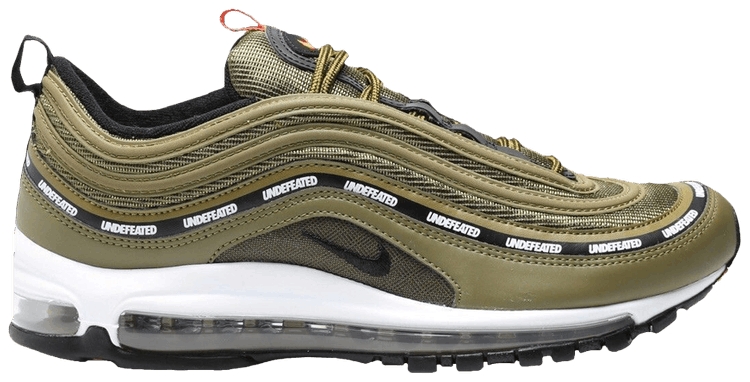 West Coast retailer UNDEFEATED managed to slip this release out before year’s end and we can’t for the life of us figure out what the rush was for. Three years back, during the Air Max 97’s 20th Anniversary, UNDEFEATED dropped three highly coveted colorways of the silhouette (one of which was a ComplexCon exclusive) and this is the first refresh since then, offering Militia Green and Black/Volt iterations that rival the original.

It feels like it should be a big event, UNDEFEATED could’ve held off until 2021 and had more eyes on this update. Which only makes us more curious about what they have in store for next year.

The UNDEFEATED Nike Air Max 97 is out now for a retail price of $180. Pick up a pair at StockX. 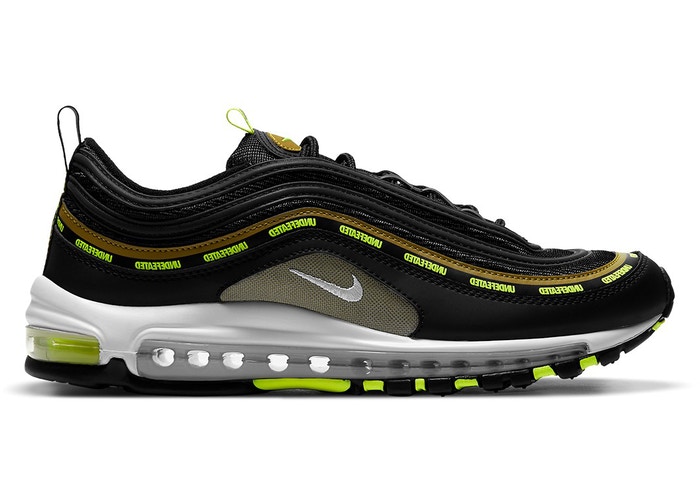 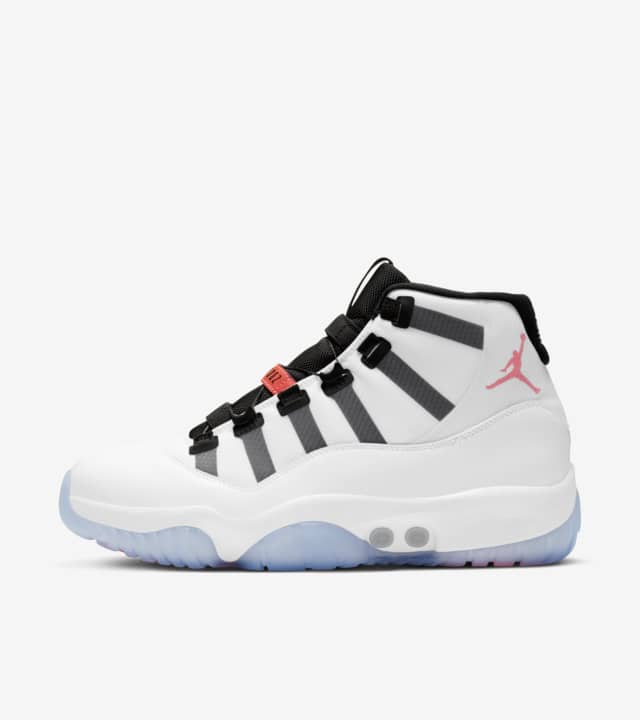 Nike decided to cap off 2020 with a tech-focused, forward-thinking smart shoe. At $500 a pair, we can’t say if these things will ever really take off but we’re all for the advancement of sneaker technology. The 11 Adapt features smartphone controlled power lacing with FitAdapt technology, ensuring every pair fits like a glove and conforms to your oddly shaped foot.

The AJ 11 Adapt features a lightweight leather and carbon fiber upper, giving you a little piece of the past and future.

The Air Jordan 11 adapt is out now for a retail price of $500. Pick up a pair through the Nike SNKRS app or on the aftermarket. 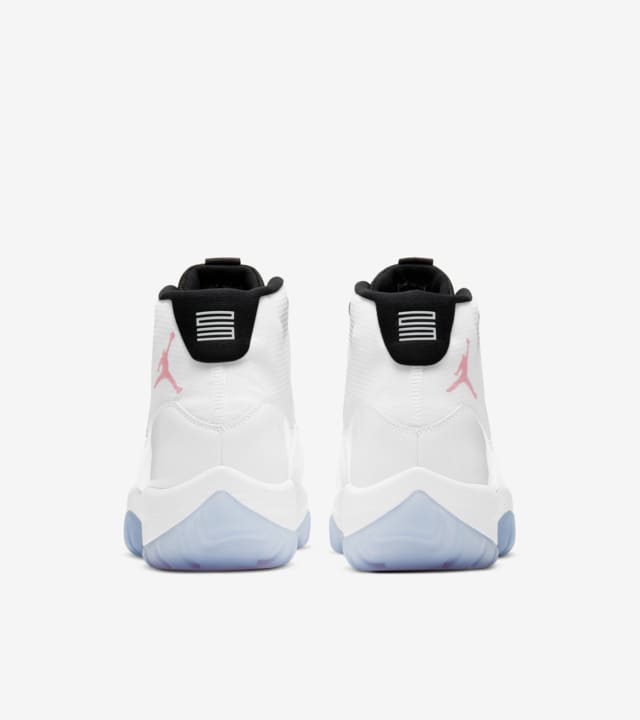 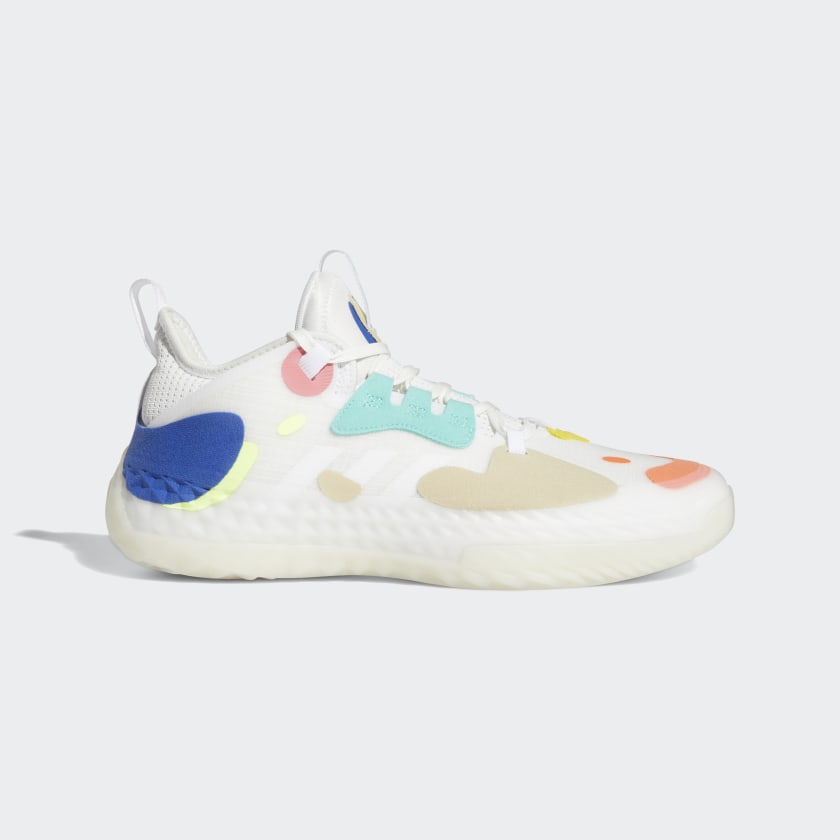 With the new partnership between Jerry Lorenzo’s Fear of God and Adidas, it’s looking like the three stripes is trying to up its court presence this decade and here to lend an assist is James Harden’s fifth silhouette with the brand, the Futurenatural.

Designed to boost foot control on the court, this tech-focused design features a lightweight textile upper, a Boost midsole, and a funky colorway that truly looks unlike anything to hit the court so far. Here is to hoping Adidas can put up a good fight against Nike with some dope court looks this decade.

The Adidas Harden Vol. 5 Futurenatural is set to drop on January 4th for a retail price of $130. Pick up a pair through the Adidas webstore. 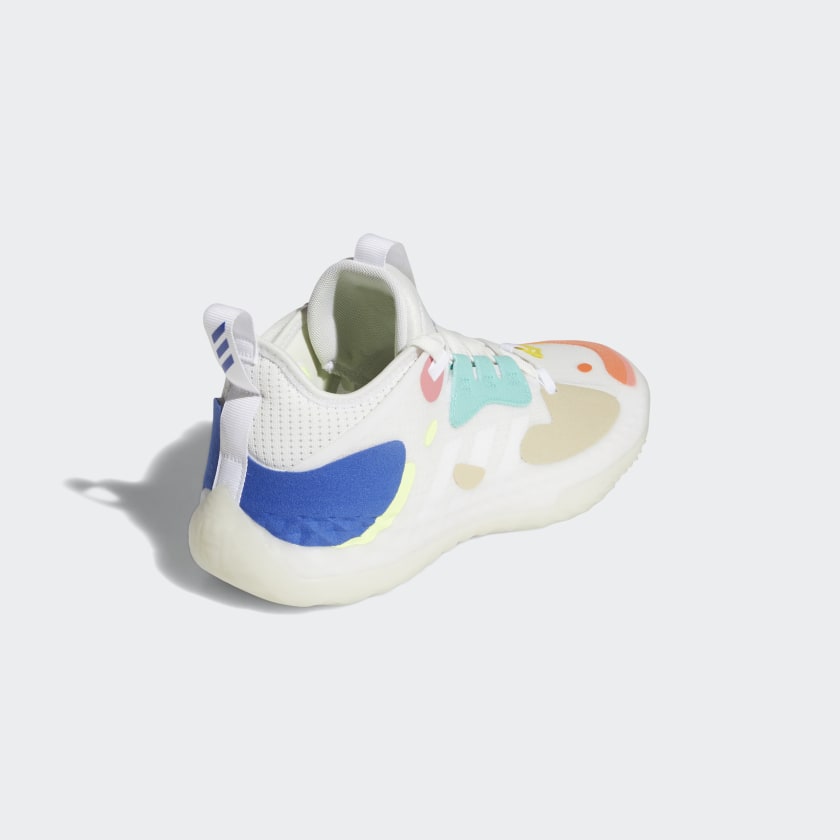